Famous phrase, isn’t it? Well, I stumbled across it and with my impatient mind nudging me continuously, I set it as the name of my blog. It was later when I put that name on the search engine, to my horror, I found out it was a common phrase with a depressing meaning.

This was dilemma for me. I tried about 20 names related to my ideas of blogging, everything seemed to be either there, or stupid or even unpronounceable or unreadable.

Then came this idea of creating something, which has always helped me out of frustrating situations. The idea was initially ‘Dreams&Fantasies’ but then I chose ‘Dreamares&Fantalities‘ because that seemed more raw and real. I wanted it to be a name which gave a gist of everything my blog will contain.

So came ‘Dreamares‘. Dreams + Nightmares, because everyday is not a bed of roses and a perfect date and Fantalities, Fantasies + Realities, because as far as I can go with extreme fantasies of Mars men ruling the world, the reality of the ‘boy next door’ is worth a try.

And keeping it simple is my mantra.

And as for the tagline “That’s ‘not’ all she wrote”, well, the web says the phrase mentioned above means ‘ An articulation of a sudden and unforeseen end to one’s hopes or plans.’

I wanted to create a contradictory verse to it. 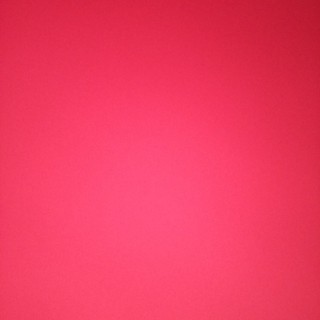 Welcome to 'Dreamares&Fantalities'. I am Avileena and I and writing share a special bond. Bear with me and my crazy little words. We have so much to cover! :-)

Glimpses of my CSF journey :)